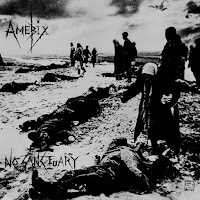 The month ends with another UK band. Amebix, I read somewhere, are considered godfathers of the crust punk scene. Hmm, I wonder what that means for tomorrow. Anyway, this is their 1984 release and while good, I don't think it's as good as their 1982 single Winter.

Get Down On Your Knees
Posted by Dr. Drunk at 7:05 AM No comments:

A Quick Note About Reposts 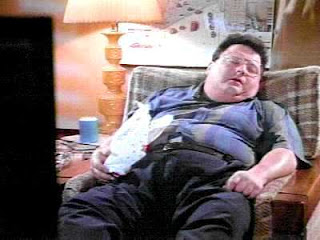 Yes I've fallen behind yet again. Reposts are coming. Just been too damned busy out in the real world.
Posted by Dr. Drunk at 9:10 AM No comments: 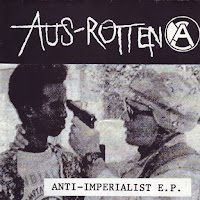 Another U.S. band that flew the anarcho flag were Aus-Rotten from Pennsylvania. They didn't grace us with their presence until the 90's, but they managed to leave a decent mark. 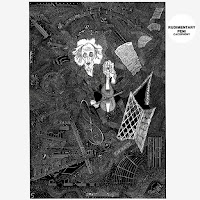 We kick off the last weekend of the month with the bizarre brilliance of Nick Blinko. This 1988 release was inspired by another brilliantly bizarre individual, H.P. Lovecraft. If you've never heard this release I urge you to download it now. And make sure you listen to it in its entirety to make sure you fully bathe in the madness. Damn I love this band! 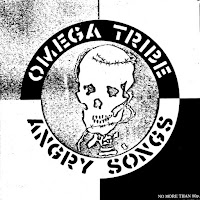 Back to the Crass camp we go. As you can probably tell by the stenciled font on the cover. This time it's Omega Tribe and their blistering 4 song debut. Great stuff.

All Government Is Greed
Posted by Dr. Drunk at 7:42 AM No comments:

The Mob - Let The Tribe And The Singles Increase 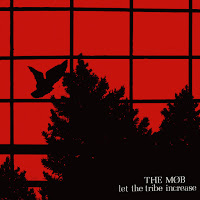 One result of me doing this blog is my exposure to lots of bands, and even sub-genres, I missed along the way. So when I (or YOU) come up with a theme, and my library is a bit lacking, I go searching. The good news is I discover so many bands I never had heard before. The bad new is that sometimes I didn't really need to discover the band. Such is the case today. The Mob were an anarcho band from the UK and, at least on this release, they fail to impress. My apologies to The Mob fans. Just one drunk's opinion

Instigators - The Blood Is On Your Hands 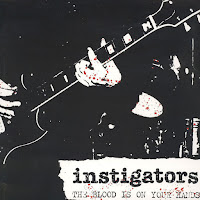 Another anarcho band I've been partial to is the Instigators. This 2015 release couples their debut 7" with other demo recordings from their early days.

Ignorance Is Bliss
Posted by Dr. Drunk at 12:40 PM No comments:

Lost Cherrees - All Part Of Growing Up 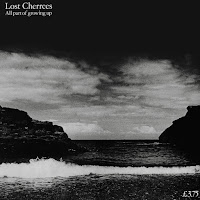 Lost Cherrees put a different spin on the female-fronted anarcho band by having TWO (and sometimes three) female singers at once. The results end up making a good record. At least this one is. And actually, outside of some compilation tracks here and there, it's all I've heard from these guys and gals. 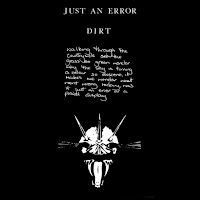 Another day another Crass-family band. This time it's Dirt, from London. This is, I believe, their second full length, from 1985.

Icons Of Filth - The Mortarhate Projects 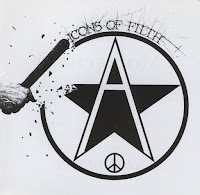 Well, we might as well include Wales in our UK weekend. Icons of Filth started way back in 1979. And this is their definitive collection. Always loved these guys. 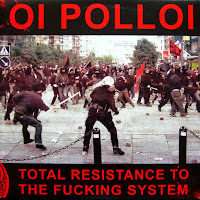 Another UK band today. This time Scotland. Oi Polloi started in the very early 80's as (surprise!) an Oi! band. But over time their music and outlook moved more towards the "anarcho" side of the street. This excellent 2006 release is a collection from various sources.

Let The Boots Do The Talking
Posted by Dr. Drunk at 12:32 PM No comments: 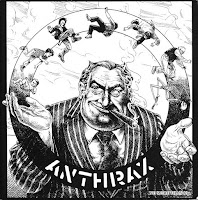 No, not these guys. This band was from (where else) the UK. I don't know much about them but I do know this is a solid 4 song 7".

The World Is A Showpiece Of Mans Insanity
Posted by Dr. Drunk at 7:01 AM 3 comments: 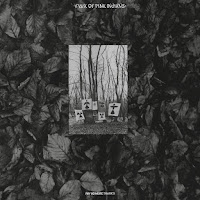 Back to England we go for one of the many bands under the giant Crass umbrella. Flux were able to make quite the racket throughout most of the 80's. This is their angry debut from 1982. 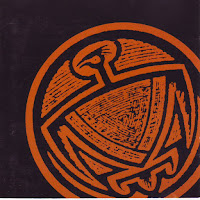 Yes friends the US participated in the anarcho movement as well. South Carolina didn't have as big or as well known of a scene as some of their neighbors, but it did manage to produce the rather influential band Antischism. This massive collection, originally released in 1995, has tons of stuff from previous releases as well as plenty of blistering live tracks.

Anti-System - Defence Of The Realm 7" 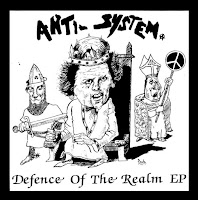 Here's another UK outfit for you. Damn, those boys didn't like Maggie back in the day. Or the queen for that matter. Anyway, Anti-System released this quick and to the point 7" in 1983.

The Good Bomb Took Them All
Posted by Dr. Drunk at 11:05 AM No comments:

Antisect ‎– In Darkness, There Is No Choice 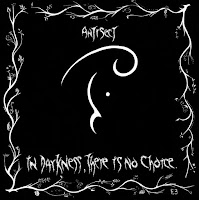 Since the entire month is anti-government I decided to throw in an 'anti-weekend'. Let's start with another UK act, Antisect. Cool stuff on this 1984 debut LP.

Yet They Still Ignore
Posted by Dr. Drunk at 7:06 AM No comments:

Conflict - A History Of Insurgence: Every Single Single 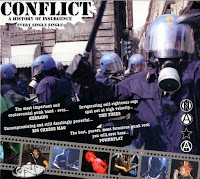 Another name synonymous with the anarcho scene is Conflict. Originally formed in 1981, they never really disbanded and are still fighting the good fight today. They have a rather large library of releases and this 2008 compilation has, as the title states, every single single they released.

So We'll Continue Fighting
Posted by Dr. Drunk at 7:25 AM No comments:

Thanks again Rocko for the theme suggestion. As we put 1983 to rest for the time being we turn our attention to Spring. The weather gets nicer, the days get longer, the government gets abolished.....
Wait, what? That's right, we'll have no government this month, because we're spelling April with a: 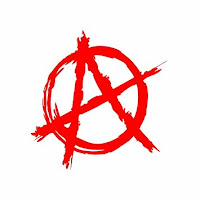 It's Anarcho Month. One of the theme suggestions was crust, which we'll get to later. But I thought it a good idea to first delve in to where crust evolved from. And one of those places was the anarcho scene. 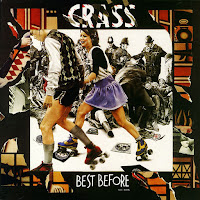 And what better way to kick off the month with Crass. In my opinion the sheer embodiment of Anarchy. This collection, originally released in 1986, showcases a ton of their best early tracks.