White Pride - Your Loss Is Our Gain 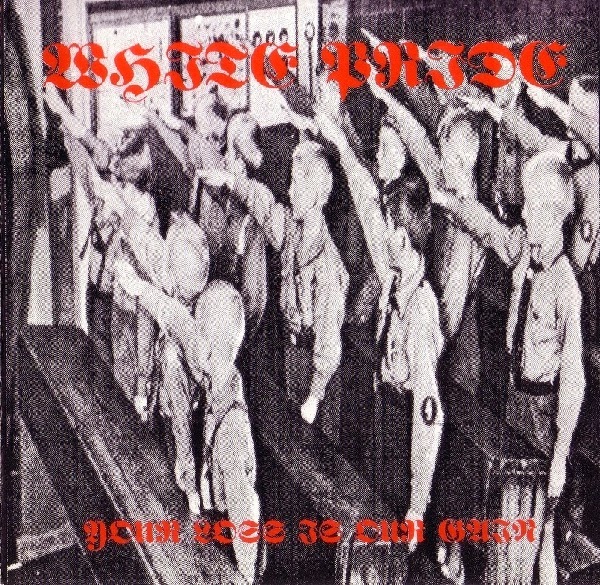 Speaking of 'overtly racial overtones' (and we were yesterday weren't we?), here's a band that loudly announced them, albeit "jokingly". They had no official release, although a label took a few of their demo tracks and released a 7" in 1990. And here's the message included on that label:

White Pride formed in 1982 primarily to piss-off and provoke everyone. After recording a 13 song demo in 1983 and playing a total of 4 live shows, the joke wore thin and the band called it quits.

The demo eventually made its way into the hands of neo nazis who then put together and released, well, this CD. So, enjoy the obnoxious ignorance, abhor the blatant hate speech, or just plain ignore it altogether. There is no wrong answer. Hey, it's a free internet.